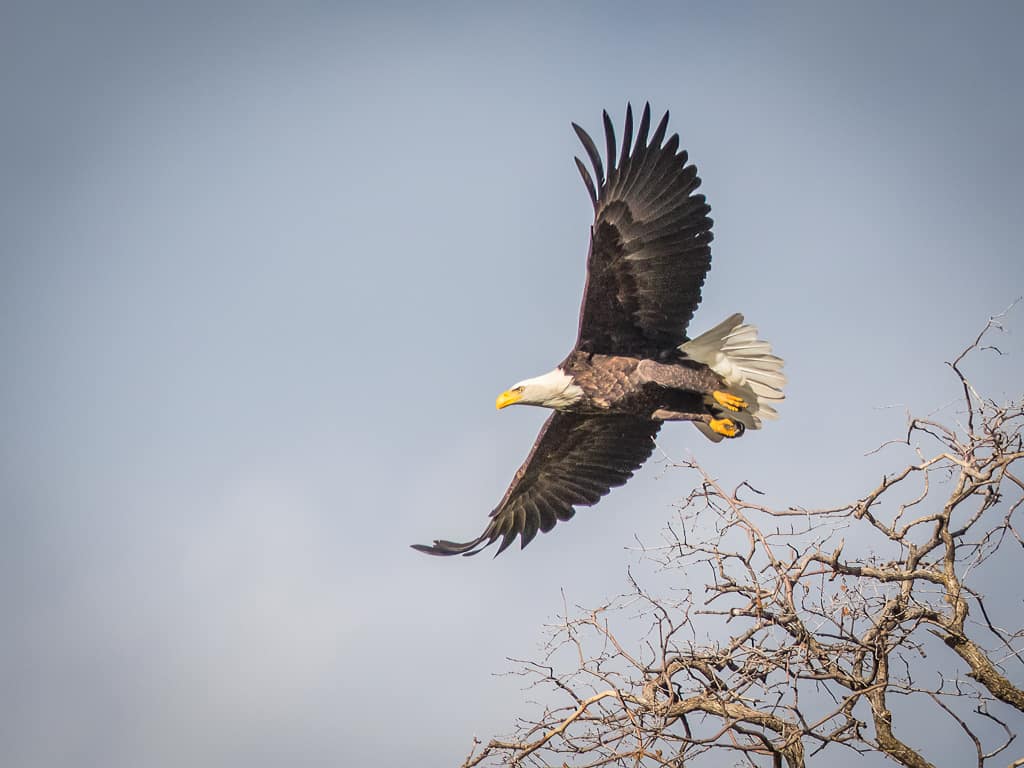 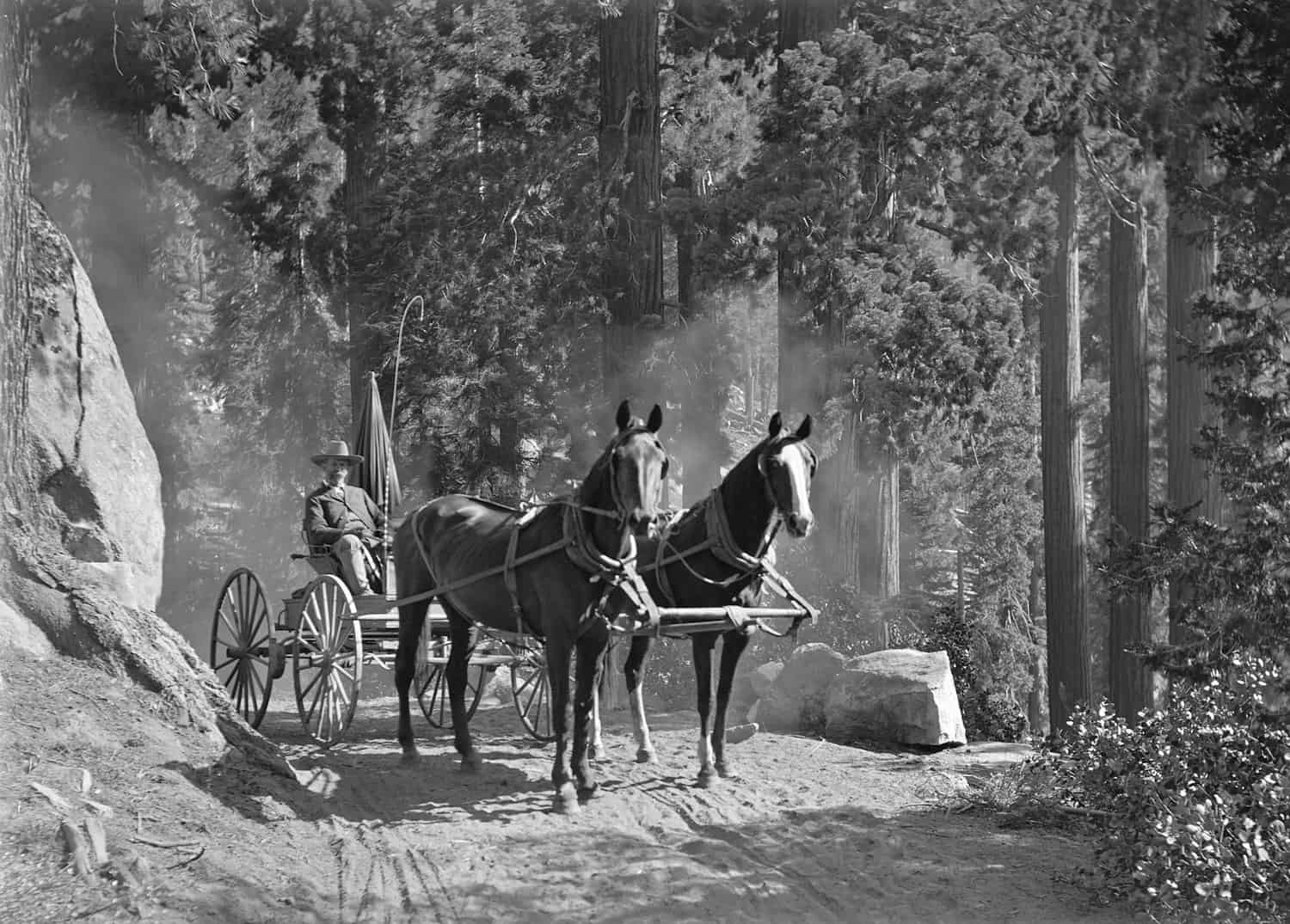 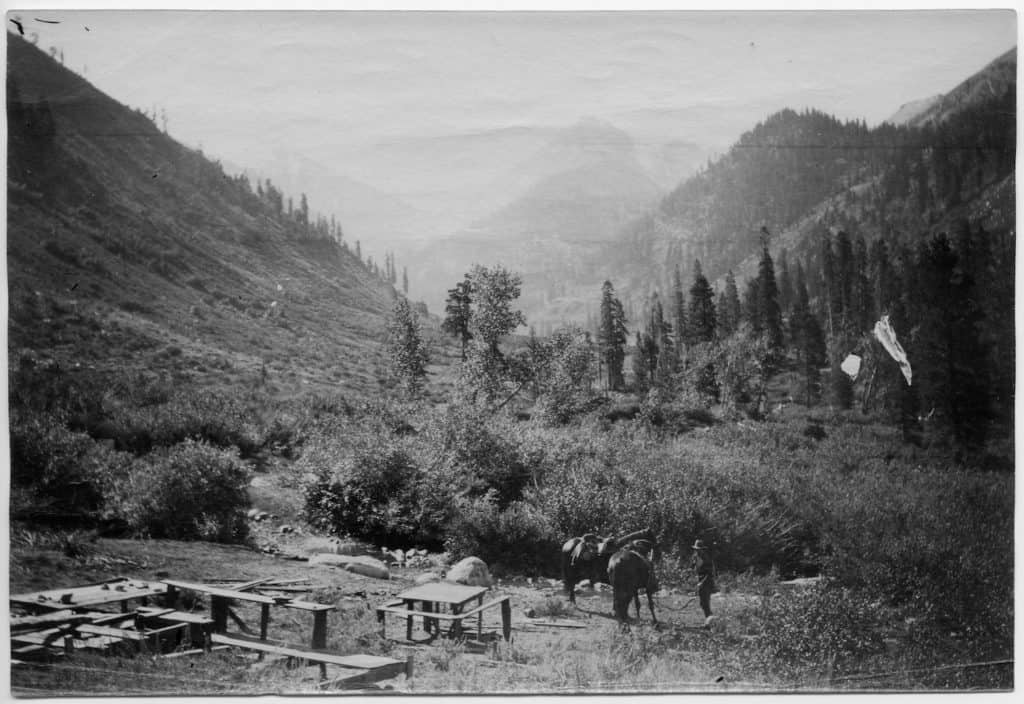 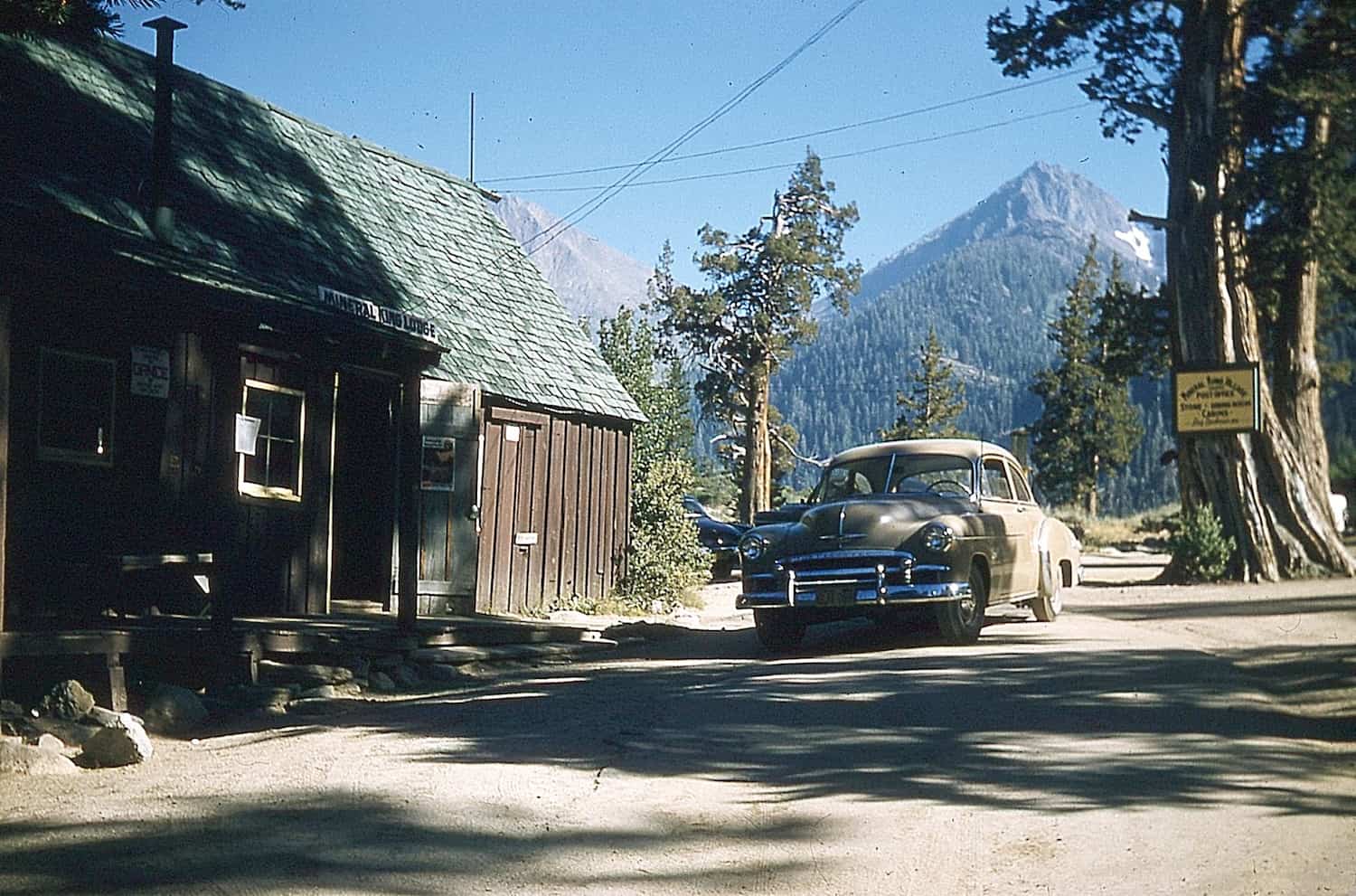 The Mineral King Road follows a unique historic corridor to the Southern Sierra Nevada’s past. From the time the first Yokuts people explored the canyons of the Kaweah River, it has provided access to the high country of the Sierra. Today, the road corridor is preserved as the Mineral King Road Cultural Landscape District on the National Register of Historic Places.

The East Fork of the Kaweah River has been used as an access route to the high country of the Southern Sierra Nevada for possibly 3,000 years. The early Yokuts Wukchumni people, who had a village below Three Rivers, claimed all the waters of the Kaweah River in their territory.

No major trade trails followed the steep East Fork canyon up to Mineral King. There undoubtedly were some early hunting and exploratory pathways, but the Yokuts chose easier trading routes to the east side of the range.

It wasn’t until the Western Monache Patwisha or Balwisha people moved into the higher foothills of the Kaweah River drainage around 1,000 years ago, that a trade route was developed into the Mineral King area. Even then, it did not go up the difficult East Fork canyon. Evidence indicates it ran a circuitous route up the Middle Fork, around Paradise Ridge or over Timber Gap and into the Mineral King Valley, then south over Farewell Gap to the Kern River. It never became a major trade route, but provided a summer high route to the Kern and Owens Valley. Owens Valley obsidian still can be found throughout the Mineral King Valley.